So, while my parents were here for two weeks, we knew we wanted to venture out of Paris and explore. I always love getting out of the city and seeing trees and flowers and fields again so I was overjoyed to go anywhere. We decided on Normandy because my Dad is a huge history buff and wanted to see the D-Day landing beaches and we also did Mont St. Michel because it was somewhere I wanted to go during my time in France.

After some time planning, we decided the best way to see Normandy would be to rent a car. So we did and I was finally able to drive again after 8 months and got to drive in France!

I gotta say, I think I was meant for those sharp, windey French country roads. Zooming down those streets going 90km/hr with a stick shift, I hadn’t felt more alive. However, I’m sure my parents had never felt closer to dying..

Anyway, we booked a night in a cute bed and breakfast in a small town and my parents were both excited for their first b&b experience. Upon arriving, we were all sold before even getting out of the car to check in. The grounds were gorgeous and exactly what anyone could hope for when vacationing in the French countryside. Anyway, Dad gets out to check in and Mom and I stay in the car. As soon as the door opens, Dad has a huge smile on his face – due to the fact that the owner was English, not French and he was able to understand (almost) every word she spoke (Dad has some trouble understanding the English accent, something I feel I’ve mastered during my time abroad). 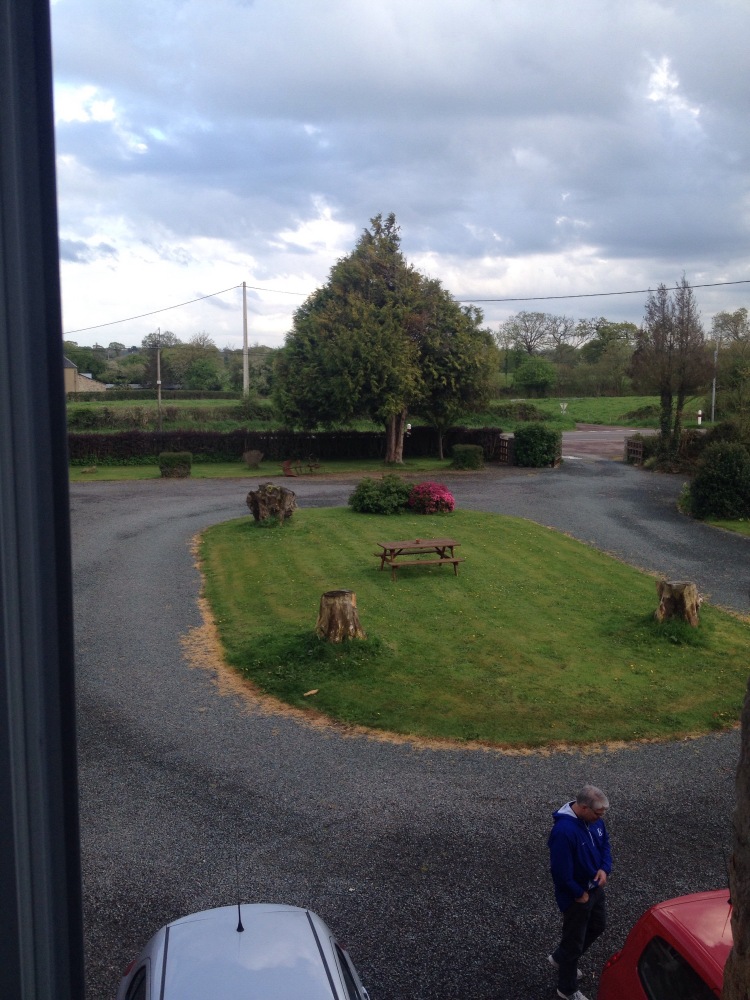 Hazel was a welcoming and wonderful hostess. We were so impressed with Le Clos Castel and Hazel that we decided to book an extra night at the cozy b&b. Our room was comfy and quaint and our view was beautiful.. OH! And the shower was awesome. After living in my shoebox and having a shower that goes cold after 5 minutes, I was overjoyed to learn that the shower had different settings and was like a spa compared to what I’m used to. I definitely indulged in a looooong, hot shower. Our second morning at Le Clos Costel, Hazel offered us fresh eggs from their very own free-range chickens and they were absolutely delicious.

Beautiful grounds, yummy breakfasts, welcoming hostess and lovely decor made this b&b the best experience I’ve ever had in a place. It was beyond words.

In those two days we were in Normandy, we saw the two American landing sites on D-Day – Utah and Omaha beach – and a few museums and even went to La Pointe Du Hoc. I collected seashells, sand and flowers from every site we visited and feel so privileged to have been able to learn so much and physically see somewhere that so many brave American soldiers gave their lives. Seeing the American Military Cemetery, was just beautiful and breathtaking and I can’t describe the feeling you get when standing there. The experience quiets your soul. 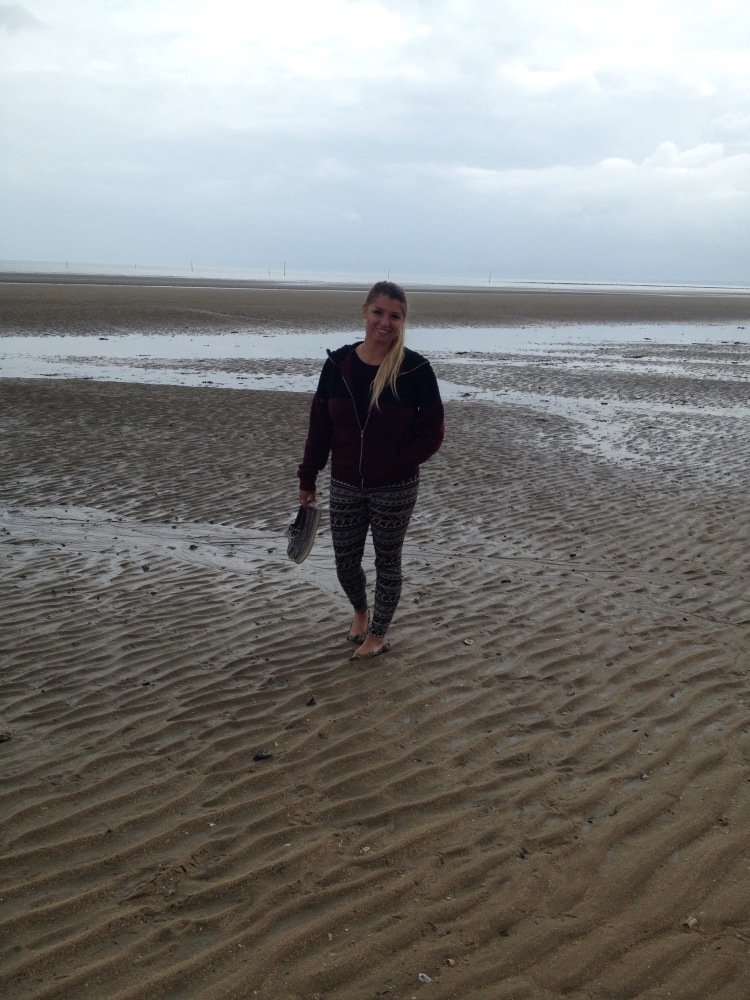 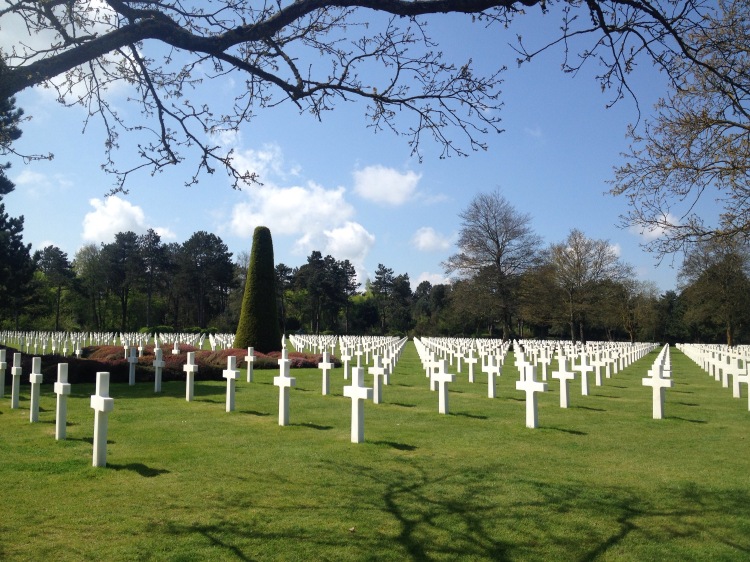 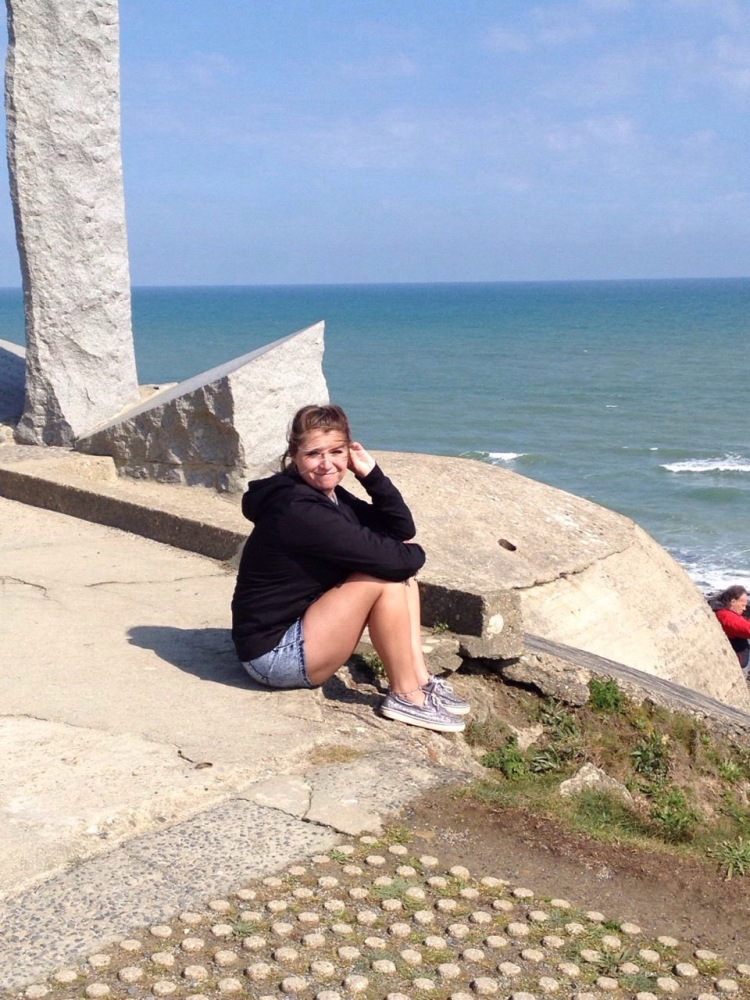 Normandy was an unforgettable experience.

After Normandy, we drove on down to Mont St. Michel and saw this beautiful abbey that everyone has told me about since I was 12 and in French class in 6th grade. I gotta say, it surpassed all of my expectations even after hearing about it for over ten years. The city inside was lovely and just like a movie. The outside literally takes your breath away. And everything about it is beyond words. 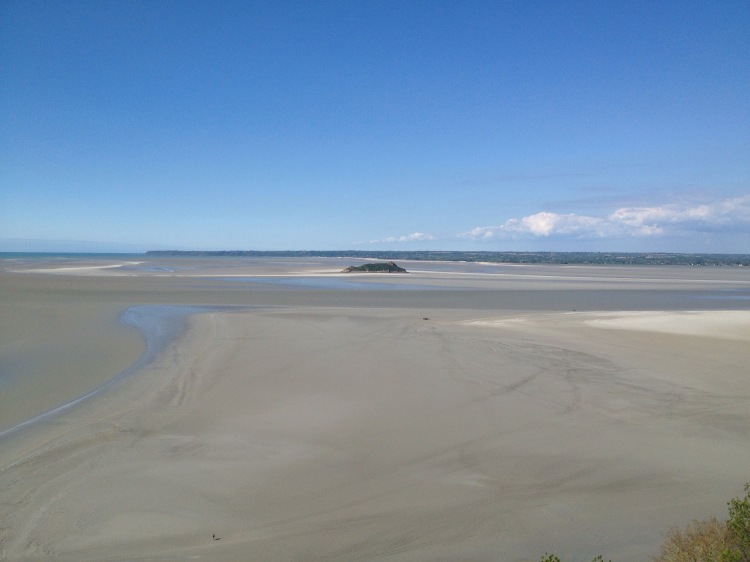 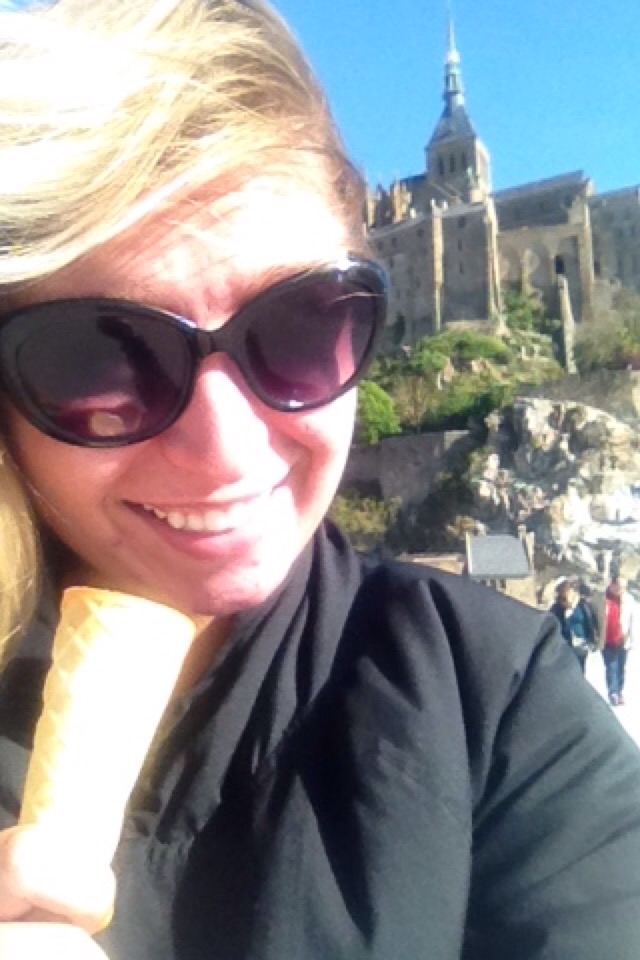 This little trip I took with my parents was one I’ll never forget. We saw so many places that are full of so much history and I was taken aback with everything.

Side note: I crossed something else off of my Europe Bucket List.