Today I decided I’m going to build a treehouse and live in the Pennsylvania forests.

The girls and I spent the day in Philly and the drive was stunning. “I mean, trees!? Everywhere trees!?” (Always Sunny reference, you’re welcome). This place is everything you’d imagine the East Coast in autumn to be. And I know that I keep rambling about East Coast autumn but THAT’S BECAUSE IT’S GORGEOUS. I mean, there are leaves floating across the highway from the treetops and it’s like I’m in a fantasy and I can’t handle it.

We did so many things today but our first stop in the city was at the Eastern State Penitentiary, famous as being the world’s first true penitentiary. The entire prison was laid out isolation-style, with inmates being unable to communicate and talk with each other during their sentences. It was incredibly rundown, having been abandoned in 1971. We saw Al Capone’s cell, walked the ruins and took pictures with the gargoyles guarding the gate. Definitely a highlight of my PA time. 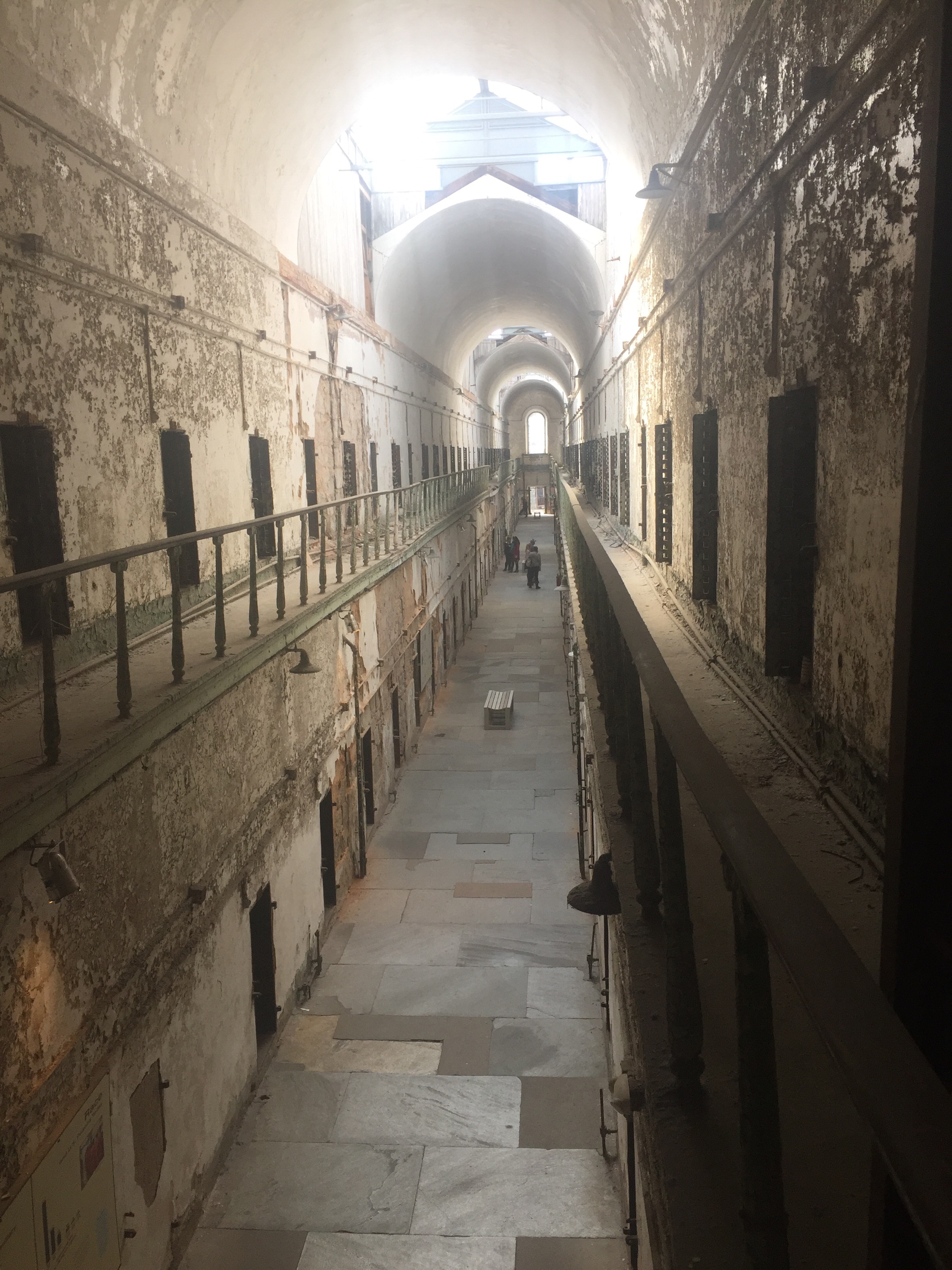 We also saw the Rocky statue. 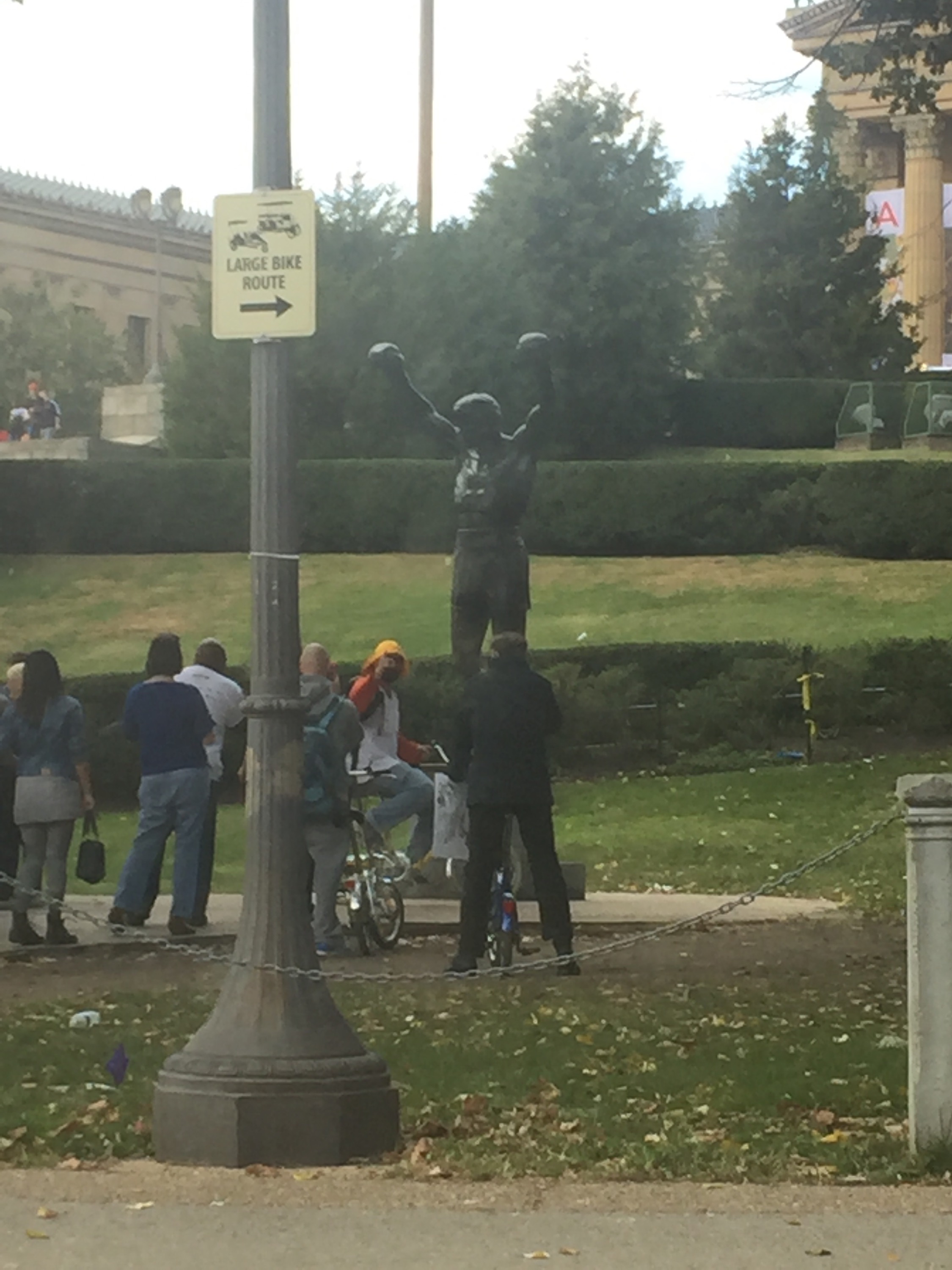 We walked down what is apparently the oldest street in America, Elfreth’s Alley. It was everything you’d expect to see in 1702, the year it was opened.

We also ate at the famous Geno’s Steaks, supposedly the best cheesesteaks in South Philly. It was the first Philly cheesesteak of my life and it was so delicious.. However, I haven’t eaten something so saturated in grease and fat in such a long time.. I could only eat half before having to throw in the towel.

But anyway.. The most important part of a trip to Philly..

These past few days I’ve been repeatedly tweeting at Mac and Dee from It’s Always Sunny and their restaurant they own together with an old friend on Market Street in Philly telling them I’m going to stalk them (as you all already know). All week I’ve been fantasizing over #thegangmeetsMegan and how they’d love me so much they’d ask me to join the show and my life would be forever changed..

Did I meet Mac and Sweet Dee from It’s Always Sunny?

Such a devastating realization that they wouldn’t be at Mac’s Tavern today. I felt like a kid whose lollipop had just been ripped out of its hands. But did it stop me from taking full advantage of the experience? Of course not. I ordered “Mac’s chili,” complete with guacamole and talked up the waiter about what they’re like in real life. He told me they drink just as much in real life as in the show and it’s everything I thought they’d be. Though they didn’t show up to make all my dreams come true, I still loved it. 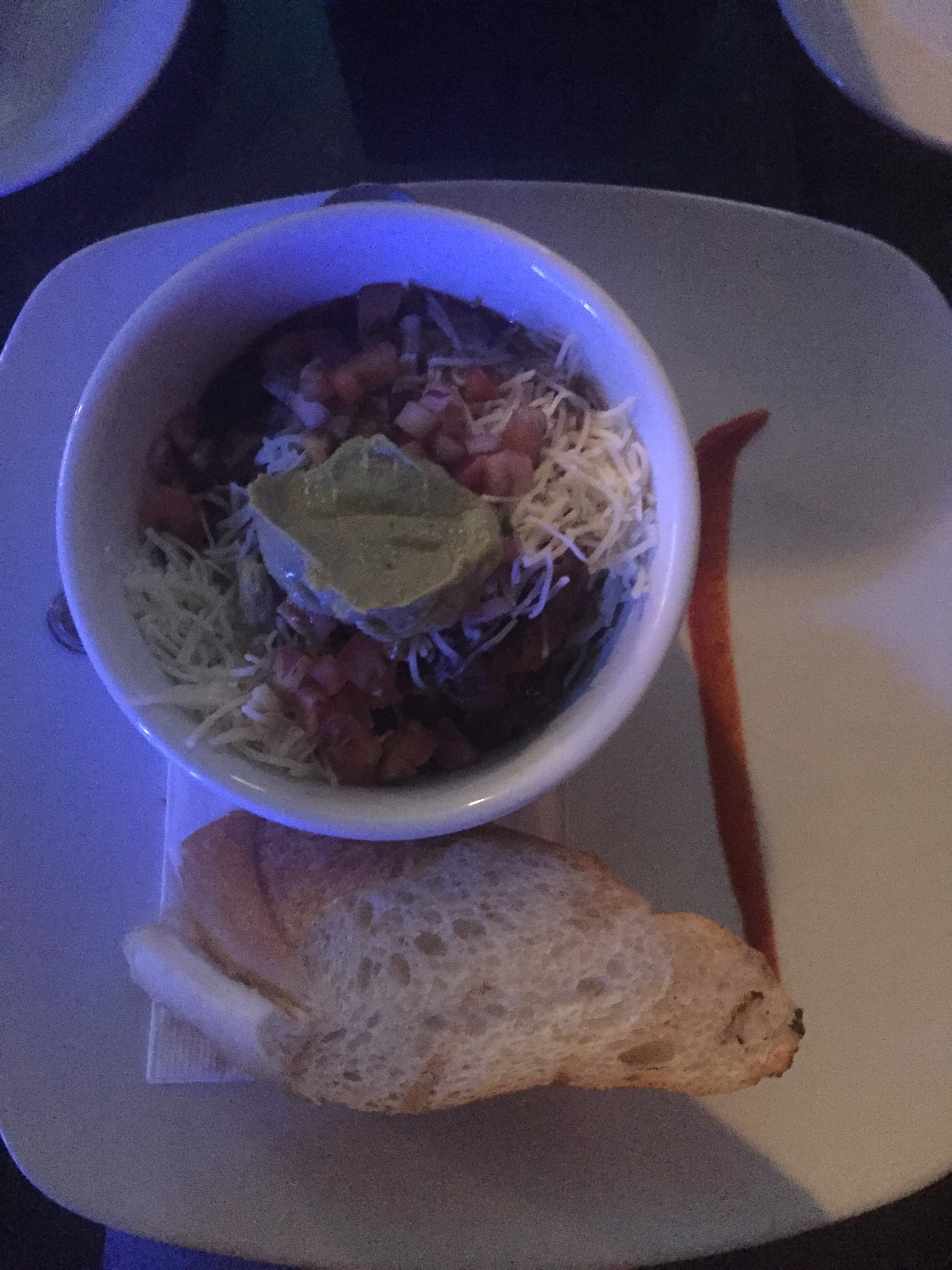 And then I spent the rest of our time in Philly searching out different spots from the show’s credits and places they talk about.

I saw the Christmas light boathouses. 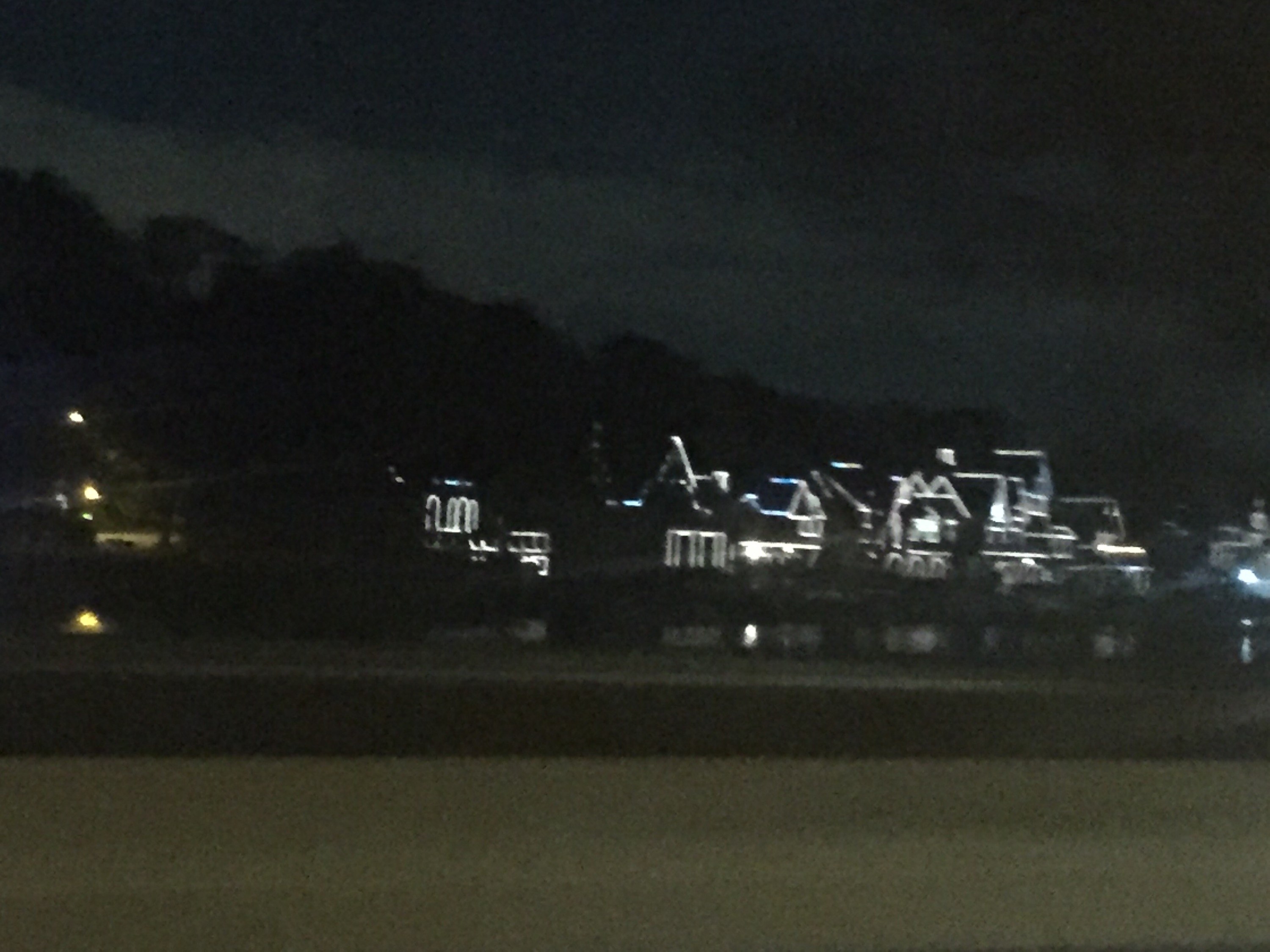 I climbed Lemon Hill, the place “where all the cool kids used to go.” 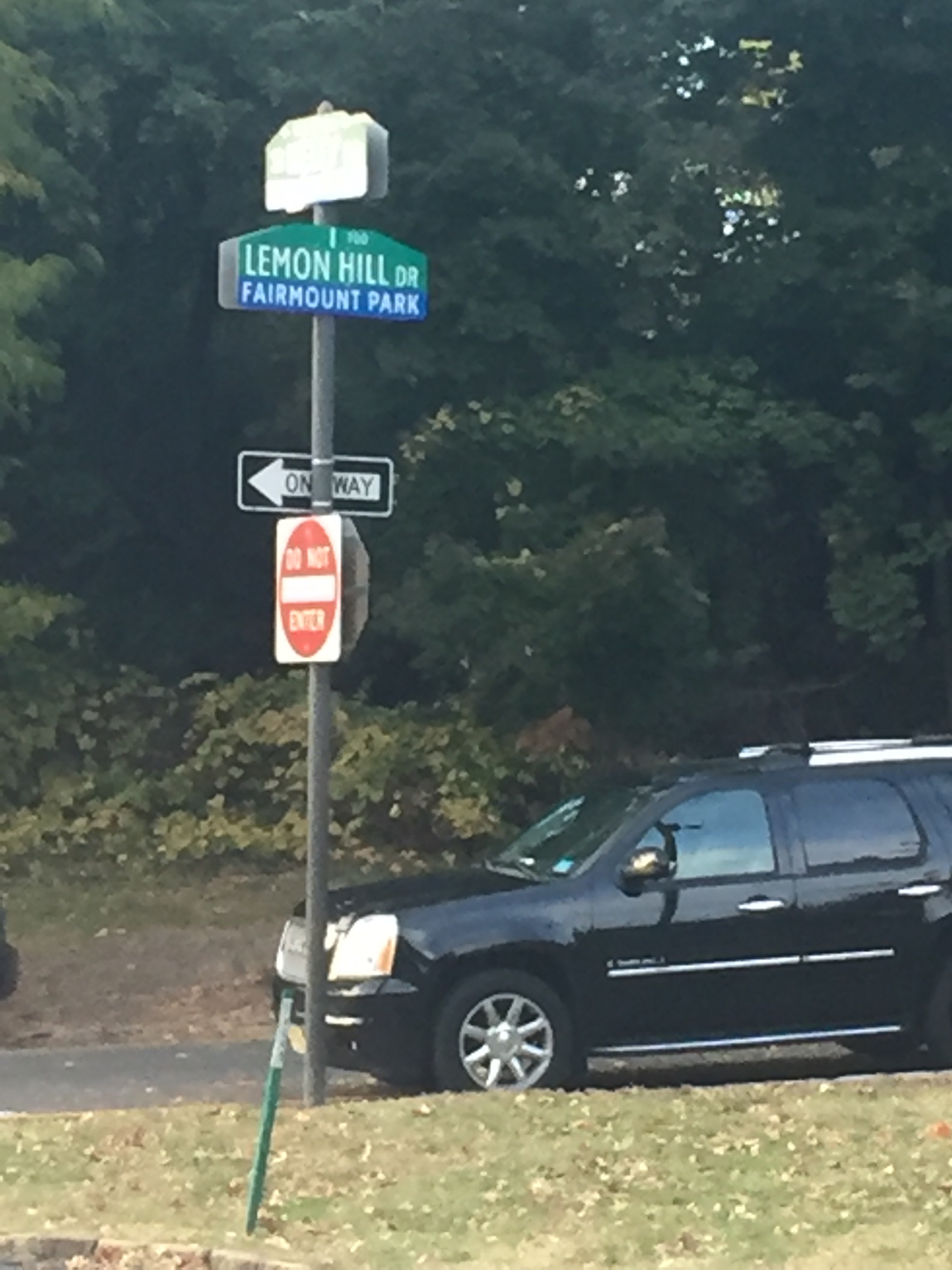 I hung out in Fairmount Park.

I viewed the Schuylkill River, otherwise known as “the depository for all of the unsolved crimes and murders in Philadelphia,” according to Frank Reynolds. 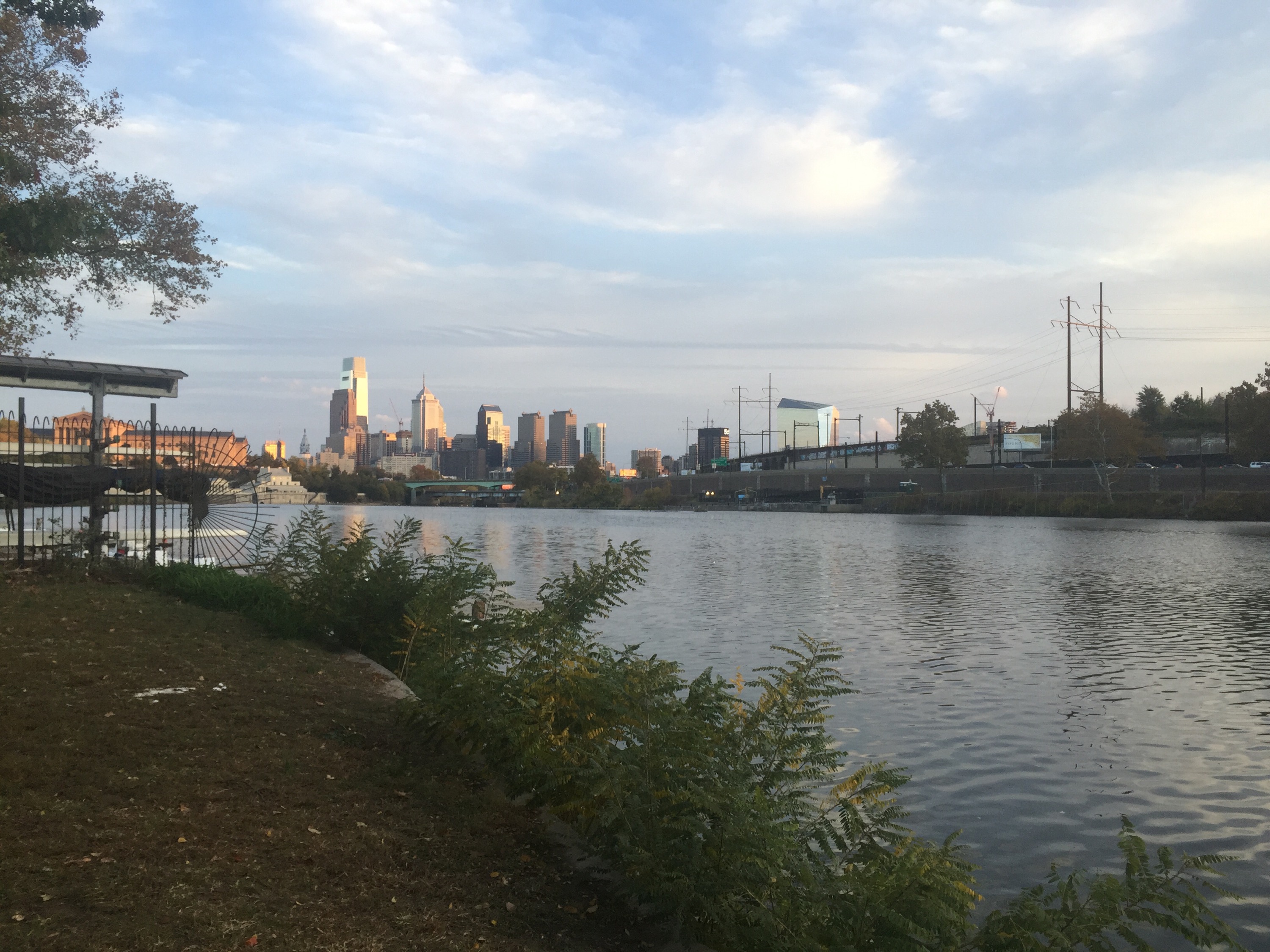 I went down to the Wawa to “pick [Frank] up a hoagie.”

And I had such a Sunny day in Philadelphia.