Okay, so as I mentioned, my best friend Auburn came to visit me for her spring break. We went to London, we had lots of shenanigans, we did awesome stuff.

Well, one of the awesome things that we did was go to the Paris Opera to see a show. This was something on my bucket list that I started last fall when I came to Paris and I was finally able to knock it off. We saw “Le Cid,” a French opera written and first performed in the 17th Century. 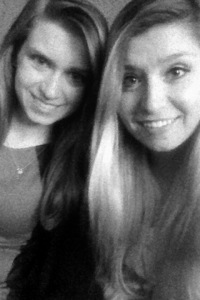 Our seats were bad and our view was terrible but we had a great time nonetheless. It was surprisingly easy for me to follow along so I’ll take that as meaning that my French has improved significantly since first moving to Paris. So yay me!